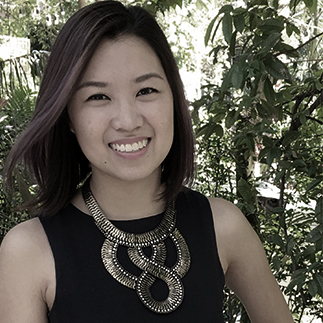 Genevieve is a vocalist who has over 8 years of performing experience under her belt. More affectionately known as Gen to her peers, she is often described by many as having a sweet and alluring voice. Often said of having an effortless but versatile singing style, Gen has the ability to perform across genres including pop-rock, R&B, soul, musical theatre and jazz. She first began her music career with the band Afterhours where she took on the role of keyboardist and backup vocalist and later on began fronting the band alongside frontman, Robert Sunga. Asides singing for many notable brands including Prudential, DBS, Rolax etc. for their product launches, D&Ds, she has also had the honour of working with other notable musicians such as drum legend Louis Soliano and composer/arranger Goh Kheng Long. During her brief stay in the world of acappella, she also won the championship title at The Singapore Acappella Championship 2016, and the Jury’s Special Award at Taiwan’s Vocal Asia 2016 with her team, The Apex Project with her playing the role of the soprano and comusic director. Her latest achievement includes winning the championship title at annual We Love Jazz Battle 2017. Currently, asides singing for weddings and events, she is pursuing a degree in Jazz Vocals at Lasalle College of The Arts and sings regularly at Shuffle Bistro Bar on Mondays with her band, Impromptus.