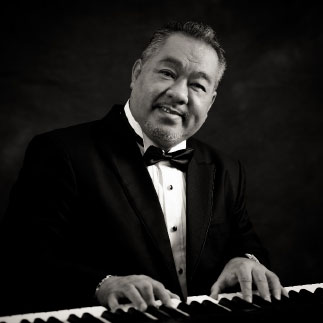 Soulful vocals backed by a steady pocket* led to 30 years of extensive collaborations with many local faves like The Bellini Band and The Bellini Grande Orchestra and the Singapore Swing Band featuring Anita Sarawak, with whom he toured with for over 6 years internationally.  In 2001, Stephen became Music Director to Devil’s Bar for 5 years and opened up St James Power Station as Music Director right after.  Successfully directed Bellini Room and Bellini Grande (currently Shanghai Dolly) in 2006 and Tatler’s Best Club awards twice in 2009 and 2010 for the Bellini Room.