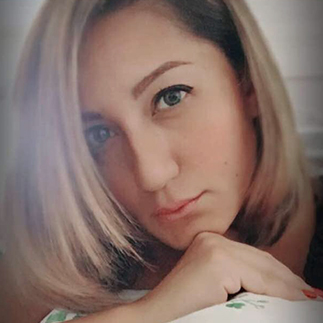 Beverly has built her career on the principles of versatility in genre and linguistic abilities.  She instils the belief in her students that true versatility means being a Master of all Trades and a Jack of None.  At 19, Beverly reached the #3 spot on 98.7FM’s top 10 charts in late 1998 with the hit song from The Teenage Textbook soundtrack, No More Tears and was also in the 3rd run of Action Theatre’s Chang & Eng.  A multi-threat in the performing arts with TV, film, musical theatre, Beverly was invited to perform at the SingJazz Festival two years in a row and has also performed regionally for big names like Daimler-Chrysler, BMW (China), British Airways, Bayer, Unilever and Standard Chartered to name a few.